Who invented the first car? – there are at least a dozen answers to this question. But if we consider the car a serial crew with a gasoline engine, the number of applicants for the honorary title is greatly narrowed.

The first self-propelled carriages were created by advanced minds three hundred years ago. Driven by wind, steam, and even electricity, they could even move, but they still remained experimental products.

For experts who believe that early steam vehicles fit the notion of the car, the answer to the question – who invented the first car- is Nicolas-Joseph Cugnot, a French military engineer who built a steam tricycle in 1769 to transport artillery.

Who invented the first car?

The internal combustion engine is something that was not on any self-propelled vehicle until 1886, but this year there were made two of them at once.

Therefore, it is customary to consider the first vehicle to be a vehicle with an internal combustion engine (ICE) capable of carrying people or goods on an ongoing basis.

But even so, it is difficult to say which was the very first car in the world. Because the first two gasoline cars were tested and patented at almost the same time.

The Benz Patent Motor-Wagen is considered to be the first automobile in human history. German designer Karl Benz is the one who intented the first car and patented it on January 29, 1886.

Do you know Who invented x rays?

A few months later, another designer, Gottlieb Daimler, also German and also living in the Southwest of Germany, tested his Daimler Motorkutsche car. Which, for some reason, also claims to be the first.

Benz’s car had almost everything that today’s cars have – a spark-ignition gasoline engine, a transmission with a clutch, brakes, and even soft wheel suspension. True, there were only three wheels.

It seems that Benz managed so much, not finding a solution for the synchronous rotation of two steering wheels.

G. Daimler’s Motorkutsche was ready a few months after the Benz Patent Motor-Wagen, but K. Benz’s priority is sometimes disputed due to the number of wheels.

One of the weak points of the Benz car (and Daimler, by the way, too) was the power system – the evaporative carburetor did not allow adjusting the speed in a wide range. There was only one gear in the transmission, and because of this, the car loaded with two people had to be pushed.

But some historians give the palm to Daimler, despite the fact that his Daimler Motorkutsche was officially registered about half a year later. The fact is that because of its four wheels, it can be considered a “more real” car than the three-wheeled Benz Patent Motor-Wagen. 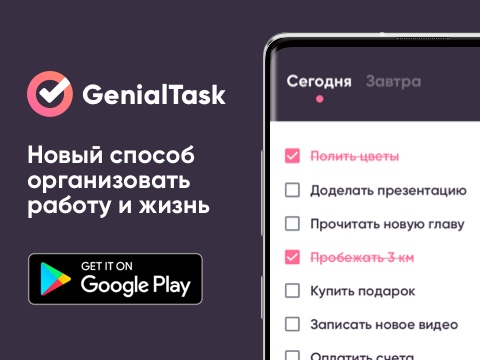